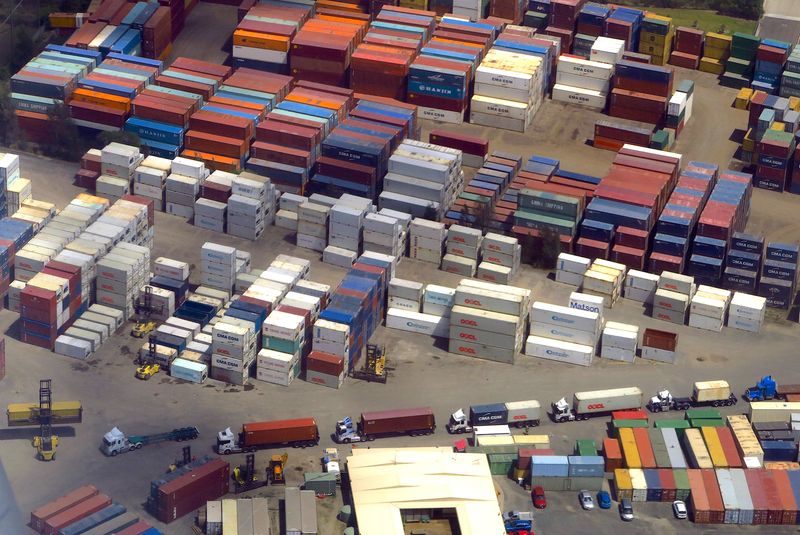 Data from the Australian Bureau of Statistics out on Tuesday showed the current account surplus narrowed to A$7.5 billion ($5.38 billion), well short of forecasts of a A$13.4 billion.

Net exports will subtract 1.7 percentage points from gross domestic product (GDP) in the first quarter, above forecasts for a 1.4 percentage point drag. The GDP figures are due on Wednesday and were expected to show growth of 0.7% for the quarter and 3.0% for the year.