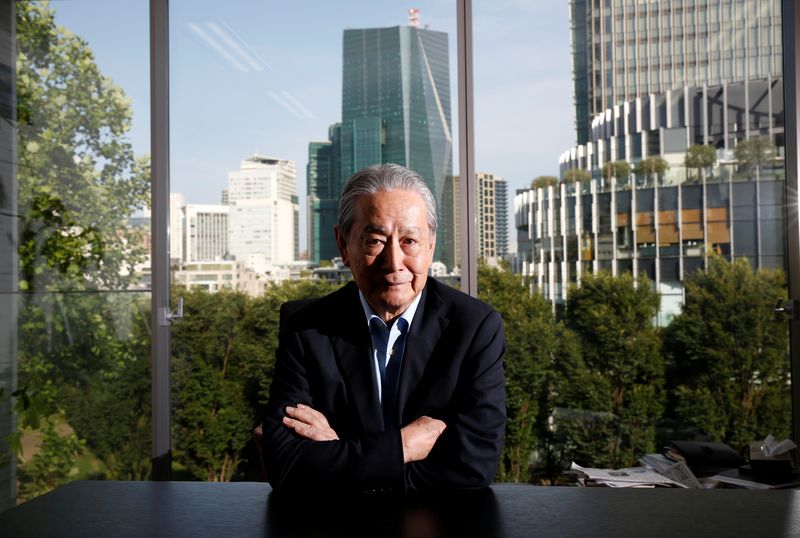 TOKYO (Reuters) -Nobuyuki Idei, the former chief executive of Sony (NYSE:) Group Corp, who led the Japanese conglomerate for a decade, died of liver failure on June 2, aged 84, the company said on Tuesday.

Idei took the helm in 1995 to drive Sony’s shift into content from hardware, but under his leadership the company behind the Walkman missed the shift to MP3s and flat-panel TVs.

As a result, Sony ceded its lead in the portable music industry it had created to Apple (NASDAQ:), with the company also outmanoeuvered by domestic rivals and Korean companies in televisions.

Idei stepped down to take responsibility for slumping earnings and was replaced by Britain-born Howard Stringer, who became the first foreigner to lead the company.

After his departure Idei continued to play a role in corporate Japan as an adviser and director on company boards.